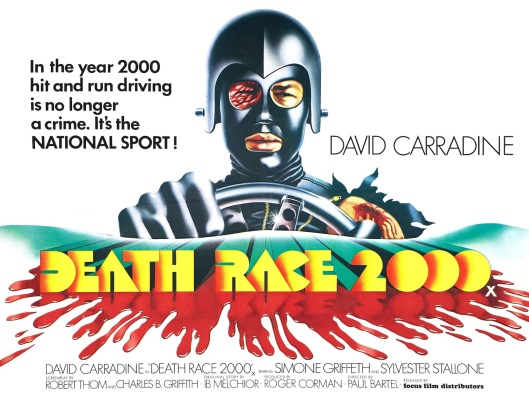 I’m trying to integrate into my new community here in la belle France. It’s easier when you’ve got kids as you can talk to the other parents and offer your services at their school. If you don’t have kids and you do that you just seem strange.

And when I’m not offering my services my partner is offering my services. Which is why today I found myself escorting a group of four and five-year-olds to the local park, so they could learn about the rules of the road. Except not actually on the road, because that would be madness, no we just set up a few obstacle courses that effectively mimicked things they would need to look out for when they did eventually ‘hit the road’.

As an example of what these obstacle courses amounted to I will tell you about the section I was in charge of. I was in charge of the roundabout, or ‘rond point’ as it’s called over here. This meant I had to stand there and make sure they went around it the right way. Which, depending on where you hail from as you read this, may actually be the wrong way for you. It used to be for me, coming from the UK where I went round it the other way. But I’ve adapted and now only occasionally go round it the wrong way. Which is the right way for the UK but the wrong way here. What was I talking about? I’ve forgotten…oh yes, the safety course.

So the teachers laid down the rules to the kids before we began, and ensured they knew exactly what they had to do. It boiled down to this:

The teachers said: ‘Children, this will help you understand the rules of the road and be better riders. The skills you learn today will set you up for now, and also for later in your life‘.

That seems pretty standard and straightforward to me, as it must do to you too. However judging by what I then spent two hours (they asked me to cover two classes, what can I say? I’m stupid) watching I don’t think that’s what the kids heard because…

The kids said: ‘This is our chance to get even with the other kids we don’t like! Smash into everybody! Run them off the road! THIS IS NOT SAFETY TRAINING THIS IS A RACE – AND ONE WE ARE GOING TO WIN AT ALL COSTS!!!!’

It was like Ben-Hur crossed with Death Race 2000 with a dash of Battle Royale. I felt particularly bad for the kids whose parents had forgotten to bring a bike, and so were relegated to using the school’s tricycles instead. They were slowly squeaking round that park like Danny in ‘The Shining‘. They did not fare well against the rest, and were picked off with ease by the larger predators.

My daughter was a keen participant in the ‘race’, I saw her take down two other competitors that weren’t actually competing but were just trying to navigate some bollards. She then discarded her jacket, ostensibly because she was too hot, but I think it was because it made her less efficient, as after that her hit ratio went through the roof. It’s very odd to see such a mad gleam in the eye of someone who is only four-year’s old, and is wearing  a pink Disney’s Frozen safety helmet. I won’t say no next time she asks me for a second story at bedtime, I’ll be too scared to.

I got away relatively unscathed in my position at the roundabout. There were only four collisions, and one child who needed to have plasters and cuddles applied. I did have to move out of the way a few times though as some of the kids seemed intent on hurtling into me, as well as their ‘friends’.

I’m going on a museum trip next. It’s a museum full of old agricultural implements, you know: scythes and things with points.

I need to stop offering my services….