I was talking to a French bloke yesterday about cats.

We were at a friends and family get-together, eating and drinking, all the usual things, and I’d struck up a conversation with Bernard a pal of my beau-pere and, naturally, the conversation got around to cats.

I’d mentioned to him that my previous next-door neighbour had 25 cats. 25 indoor cats I should add.

I know this because after she moved out the owner of the property had to clean it up. I got talking to him because he’d spilled cement on my gazebo roof and came round to clean it up, which was nice of him.

He was true to his word. Our new neighbour only has 3 cats. And one French bulldog.

And approximately 30 chickens (plus an undisclosed number of indoor chickens).

Back to Bernard and he told me that 25 cats was nothing.

‘There’s a lady in my village’ he said to me ‘Who has a 100 cats’ (He said ‘une centaine de chats’ and I don’t use that number very often in reference to cats, so I had to check with my partner that I’d understood 100 correctly. I had.) ‘I mean she doesn’t feed them all, and they come and go, and are pretty wild, but yes, 100 cats’. I thought to myself that those cats probably wouldn’t go hungry if she died, but I kept that thought to myself.

‘That’s nothing though’ he said to me and commenced to tell me a tale about a friend of his who lives in La Réunion, an overseas French department, east of Madagascar. This friend of his lives in a house surrounded by very high walls, with barbed wire at the top, and owns a team of guard cats.

Bernard visited his friend earlier in the year and witnessed this phenomenon first-hand. There are, according to Bernard, 15 of them, and if you don’t ring a special bell when you enter the premises, or they don’t know you, they will attack en-masse.

‘They come at you all at once, and get their claws out and hiss’ Bernard added, while making a very bizarre expression to let me know what a cat with its claws out looked like, in case I hadn’t understood him. But I had understood him, so that was good, plus I got a free cat impersonation thrown in.

He then explained that these cats will then remain in attack-mode until they receive the stand-down word from either of their owners. Or they kill whatever has disturbed them, whichever comes first.

‘I’d never seen a team of guard-cats until then’ Bernard said to me.

‘I’d never heard of guard-cats until just now’ I replied, still trying to picture what 15 cats all attacking at once would look like, and trying to get the ‘Thundercats‘ theme tune out of my head.

So let me know, have you heard of guard cats? 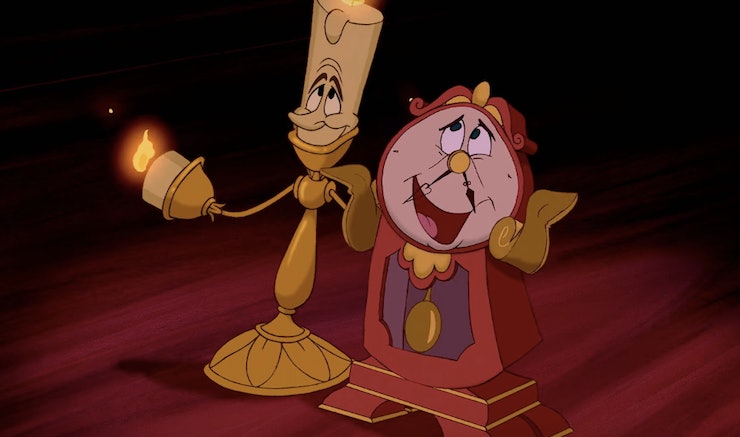 I’ve just passed my partner on our upstairs’ landing.

She was talking to a chest of drawers.

‘Has confinement gotten to you so much that you’re talking to furniture now?’ I asked as I slipped by her.

‘I was talking to you’ she muttered darkly.

I didn’t believe her.

‘It’s not Beauty And The Beast you know’ I said to her as I went down the stairs ‘They won’t talk back’.

I think it’s the sofa for me tonight.

I saw something quite lovely last night. I’d gone for a run, and as I reached my hour’s limit I headed for home. As I entered the lower end of my street and rounded the corner I was greeted by the sight of four of my neighbours, all stood on their individual doorsteps, well over 2 meters apart, each with a large glass of wine in one of their hands.

They were all in high spirits as they enjoyed their apéro, chatting and laughing away, one of them even gave me an ‘ooh la la’ as I jogged past, and they all bid me a good evening and a how do you do.

Now I know most of the people on my street, and this group is not one I’ve ever encountered out and about, and if you saw them individually you may not put them together. They had a distinctive ‘Breakfast Club’ feel to them, as though they had sought each other out during difficult circumstances, and were forging new relationships.

I’d like to think that when this is all sorted out – whenever that may be – and we can all  emerge, and start to resume some semblance of a normal life again, that there may well be new, lasting friendships, created by this virus. It would be ironic if this thing that is isolating us all, and keeping some of us apart from our nearest and dearest, actually made us reach out to people that were even closer to home, perhaps people that we’ve never talked to, or socialised with before – maybe even people who live right next door. One can but hope, eh? 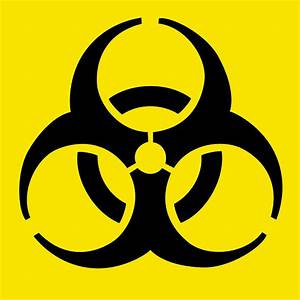 It has now been four days since this infernal, though necessary, incarceration commenced. My tormentors hound me constantly and it seems as though I cannot take but three steps without one or the other of them appearing, as if summoned by some dark force.

As if on cue Thing Two appears through a doorway and gazes at me, the hint of a smile playing around her mouth. What, I demand, does she want from me now?

Elsa. The girl with the pale face and the anthropomorphic snowman. She haunts my dreams.

I obligingly press play on the DVD player, and watch blearily as the hellish castle appears for what seems like the hundredth time in the last four days, and the tune invites me to ‘Wish Upon A Star‘. Oh I have wished. How I have wished.

Has really it only been four days?

I try to remove myself from the sofa, but her grip on my arm tightens ever so slightly and I realise I cannot leave.

Then I feel a fetid breath on the back of my neck and realise that Thing One is behind me. Snuffling and sniffling and filling my nostrils with the scent of his recently digested Babybel.

‘Pokémon’ he says to me while snorting. ‘Pokémon, Pikachu, Evolee, Snorlax, Pokémon’

This gibberish meant nothing to me four days ago but now I understand. I wearily get to my feet, forcing thing Two’s claw-like hand off my arm, where it leaves fresh marks.

‘Pokémon’ I nod to him and, reaching up, get him down his pack of cards.

He waves me away, my services no longer required.

‘Crisps! Drink!’ comes the command from the sofa, and I scuttle away to do Thing Two’s bidding.

I firmly believe that is I did not aid in the entertaining and feeding of them, they would kill me during the night.

How can four days feel so long? 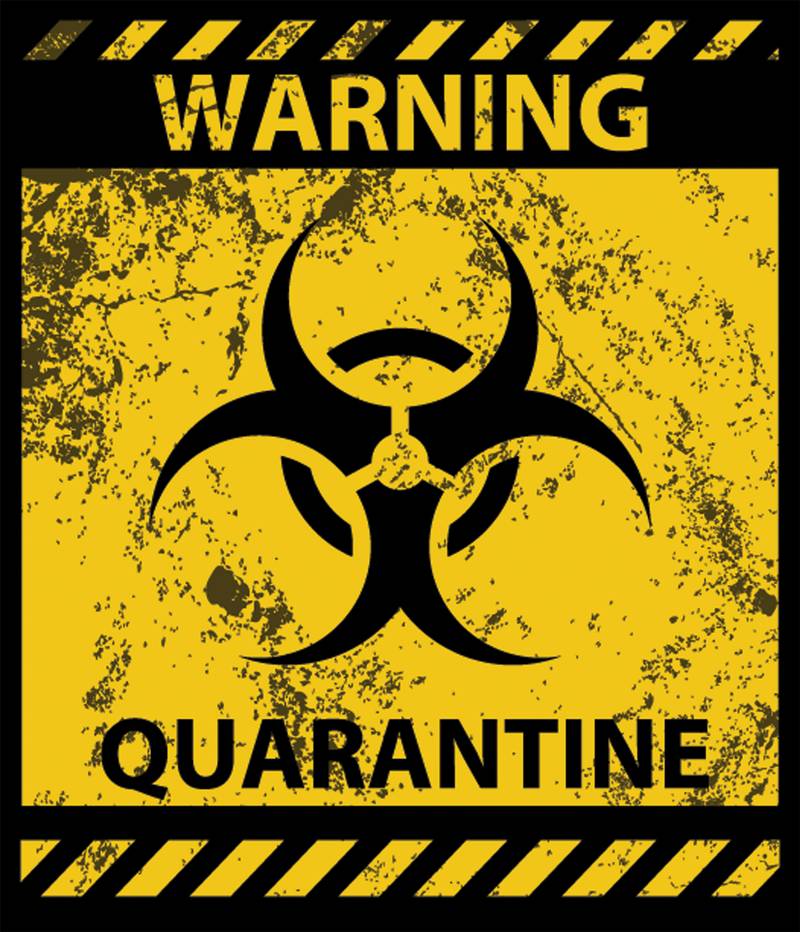 This is something I wasn’t going to post as it’s a bit ‘outside my wheelhouse’ so to speak, as well as being somewhat political. However I’m tired of all the handwringing that goes on in my old country (England) for other countries – mainly by people on Facebook and other social media platforms – when we/they have more than enough problems of their own to deal with.

This is not to say I am in anyway wanting to diminish from some of the atrocities, the slaughter that goes on in other countries, not at all. However when you see/read about some of the things that are ongoing in England, with nary a word being spoken or very little in the way of effective action being taken, things like this just grate.

Why do we cast our net so wide

when death and bloodshed are right outside

We look across the oceans deep

While down the road the children weep

For deaths in America our tears they pour

But rape and murder is on our shore

Why try to take guns out of foreign hands

While troubles multiply in our homelands

The girls in England are raped, do they not count?

The young in London are killed on a daily basis

And yet here we are, worrying about distant places

So before ranting about lives that guns have marred

Maybe look first at the problems in your own back yard