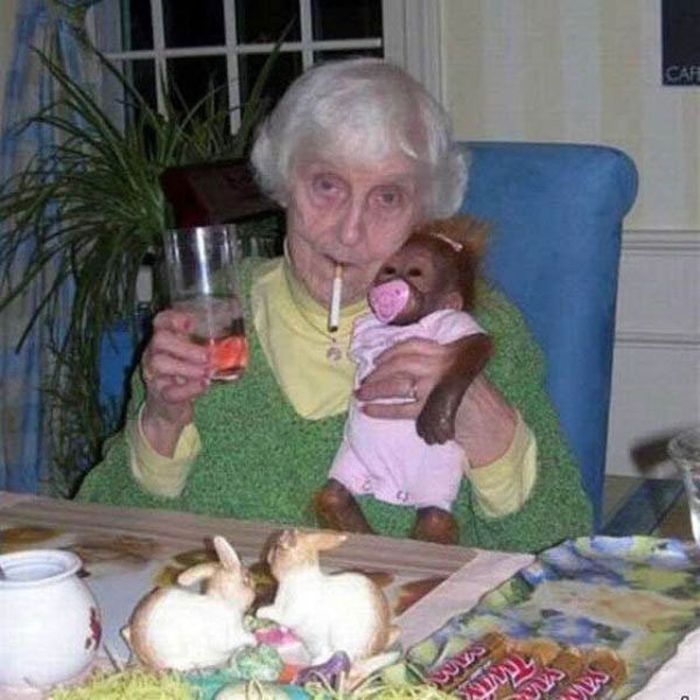 There was a lot of noise coming from a distant corner of the neighbourhood last night. A group of people getting together and partying till the wee small hours. Lots of shouting and chanting and general rowdiness – just a normal, youthful party.

It didn’t bother me too much, but where the noise was coming from is quite a built up area, so I thought the gendarmes might have been called, or at least they would have quietened it down a bit out of respect for their neighbours.

I heard from another neighbour that they were at it till gone 4 a.m. ‘Oh well we were all that young once’ I said to him, before adding ‘They were probably just enjoying deconfinement’ he agreed with me, but rolled his eyes.

I happened to have a stroll past there just now. The music is starting to crank back up.

They were all there, in the garden, a dozen or so of them sat around a table full of bottles, getting warmed up for round two tonight.

Youthful? No. Young at heart? definitely

Not one of them looked under seventy.

I also now know why the neighbours didn’t complain – because they’re all there.

I might nip round later on with a bottle myself…