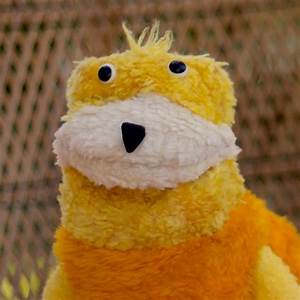 I sometimes listen to crap songs late at night on YouTube.

I have, over the past couple of months, begun to draw a correlation between the amount of ads I am forced to view and the level of the Corona virus. As an example of this a few weeks ago – when the virus was arguably at its peak –  I could go through almost the entire back-catalogue of Steps, and be forced to watch just one 5 second ad.

Last night I’d only listened to Rick Astley’s Never Gonna Give You Up, Scatman (ski-ba-bop-ba-dop-bop) by Scatman John, and the masterpiece that is Blue by Eiffel 65, and I’d already endured a 15 second promo for a rapper I’d never heard of, and been encouraged to buy an Apple watch that cost more than my first car.

However it was when Flat Beat by Mr Oizo was interrupted mid-song that I knew we may be turning a corner, and that things seemed to be back to normal.

I am currently testing this hypothesis by playing Barbie Girl by Aqua, on a ten hour loop and monitoring the ad breaks and I will report back with my findings from this at a later date.