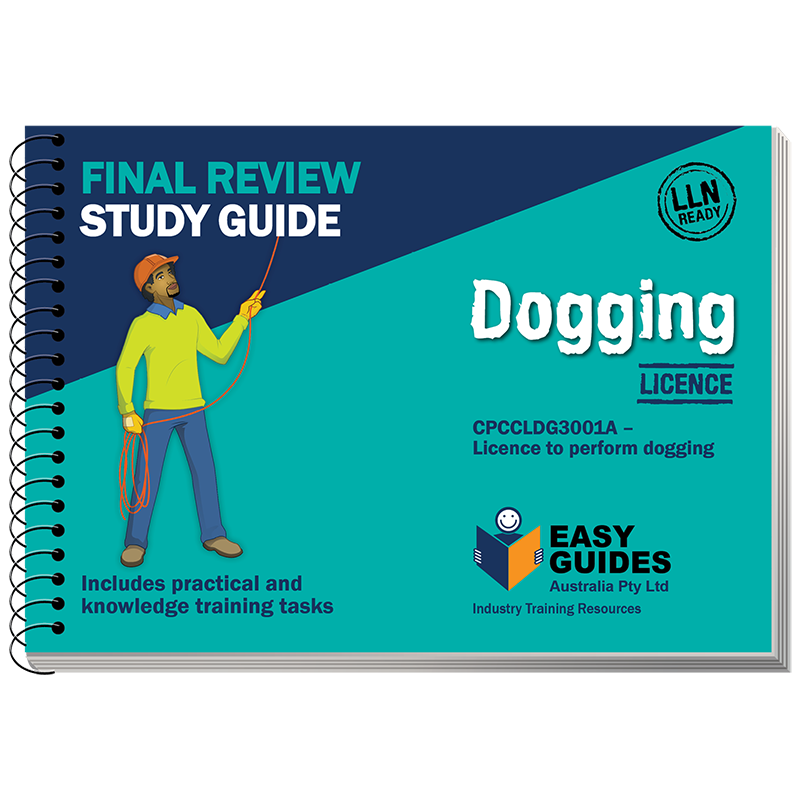 I went into great detail with my students about its origins, its popularity in the UK, as well as the rules that some of the ‘doggers’ employ when they are inside their cars; flashing the lights, dipping the beams etc to signify if they want ‘company’ or not. This was following my explanation of what a ‘boaby**’ is and why one should not ‘chug***’ on public transportation.

By the looks on some of their faces I could tell that this was a new thing for them, and something that many of them found somewhat disgusting. And some of them found hilarious. These looks also told me that it wasn’t prevalent in France.

Well, that and the fact that one of them said: ‘It’s not prevalent in France’.

In my defence I told them that in the previous (Yorkshire slang) session they had asked for Scottish slang to be the focus of our next class, and so only had themselves to blame. I firmly believe that many of them now think that I’m either A) Very thorough, particularly with my mimes of what a dogger is and how they operate, as well as being someone who is prepared to take risks with the content of the ‘coursework’ I give them or B) A pervert.

So as you can see, sometimes using Wikis to source your information is not the most reliable means. That being said, I doubt we would have laughed quite as much if I had used the correct – and much more innocent – term.

**** Go on, someone tell me now that skiving does not mean what I said it does, and these days refers to something far more sinister and sexual, it wouldn’t surprise me