‘Why are those two people going at it in that casserole dish’ I say to my partner, showing her an illustration of said people going at it in a book. ‘It says ‘passer a la casserole’ and there’s all arms and legs being flung about in a big casserole dish’. ‘Ahhh’ says my partner, drawing on her 30-odd years* of being an actual French person ‘It means ‘the one who is guilty”. I look at her then at the image. ‘Oh’ I say ‘That’s not what the group said tonight’.

Dial it back half-an-hour and I’m sat in the middle of my French/English group, leafing through a book called Ciel Mon Mari’ which translated into English is Sky My Husband it’s a book that Isabelle the chemist has agreed to loan me and is full of literal – very, very literal – translations of English and French sayings.

The French use this book as  way of learning the English language. It’s been in Isabelle’s family since she was little, and she’s dug it out of her parent’s attic to bring it to show the group, as well as to confuse the English guy.

It’s not until I get to page 27 that one of them actually makes any sense.

‘They are very, very literal’ chimes in Christine, noticing my furrowed brow.

‘And they don’t all work’ she adds.

I nod my head in agreement. No, they don’t all work.

I see one that is meant to be the representation of the English saying ‘Raining cats and dogs’. That saying means heavy rain – I know, because I’m English, but just to be doubly sure I’ve Googled it. It doesn’t mean that you go out with an umbrella, and if the weather is particularly bad, cats and dogs climb on your umbrella and urinate on you. 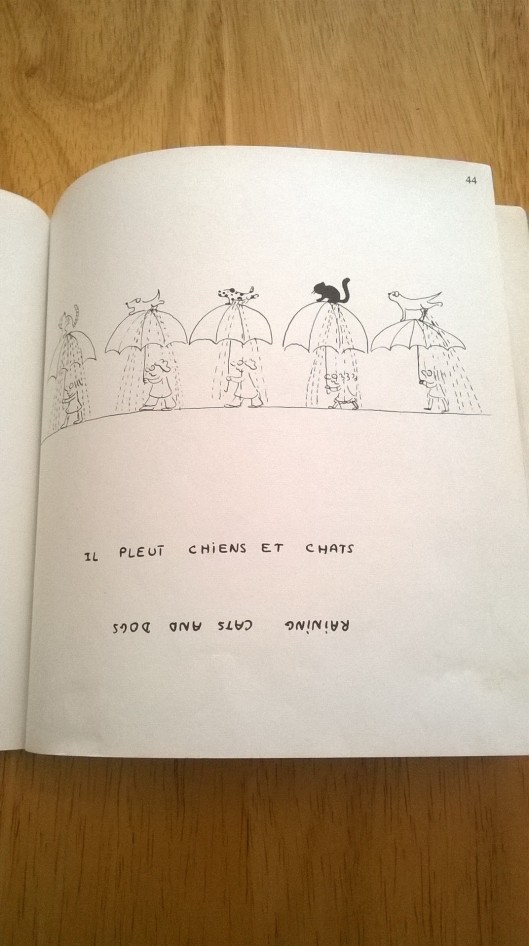 I notice one with some frankly odd activity on it, and show it to the whole group. ‘Why are those two people going at it in that casserole dish’ I say to them ”It says ‘passer a la casserole’ and there’s all arms and legs being flung about in a big casserole dish’.

The group draws on its 300-odd years of being actual French people to inform me that it means to lose one’s virginity. They say this while laughing.

Or maybe cackling is a more apt description.

I look at Christine, as I put two and two together.

She doesn’t say anything, just sits there nodding her head and laughing along with the rest of the group at the look on my face.

The missus isn’t sure she believes this group and is going to ask her mum for clarification.

I’d love to be a fly on the wall during that conversation.

*Ages have been changed to protect the innocent**

***The term ‘innocent’ is here used in its loosest possible sense 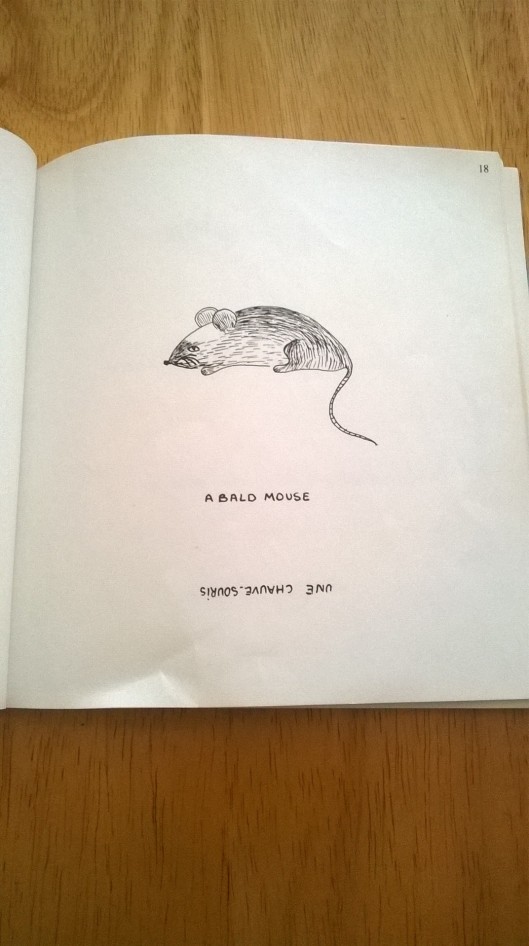 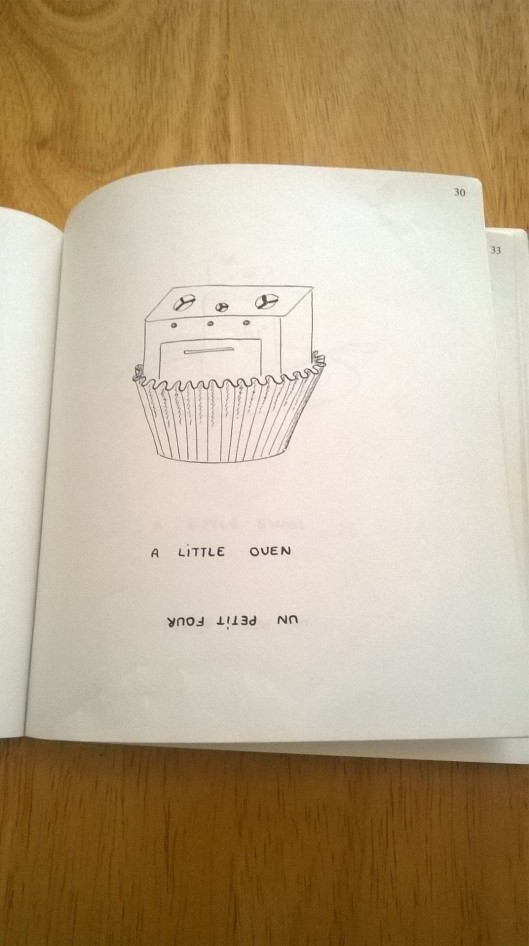 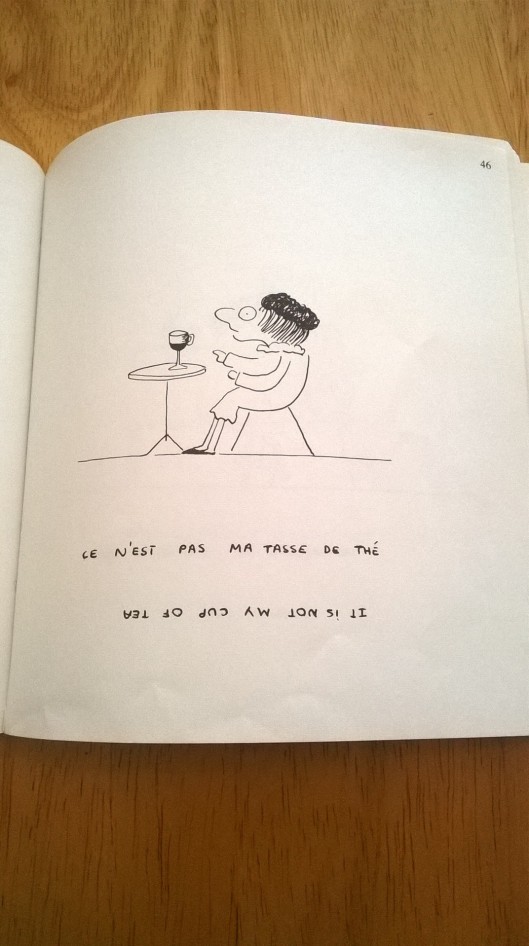 10 thoughts on “Lost In Translation…?”